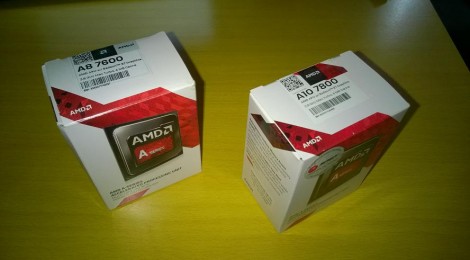 In our previous review, we compared some microarchitectures from AMD in the previous years. Now we will add Kaveri to the mix with A10-7800 and A8-7600.